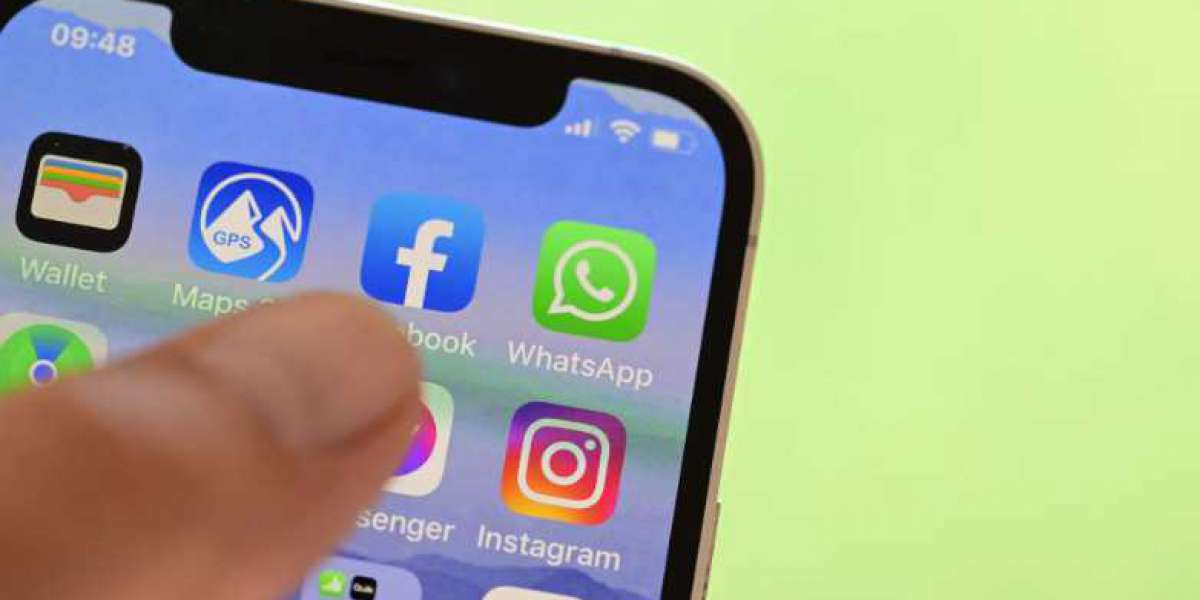 Meta will notify at least 1 million Facebook users that their login information may have been stolen if they downloaded one of hundreds of malicious mobile apps.

Driving the news: Meta’s security team published a report this morning detailing how more than 400 mobile apps posed as innocuous tools, such as photo editors, to get people to share their Facebook login credentials.

How it works: Bad actors create malicious applications, disguise them as run-of-the-mill tools and then publish them onto mobile app stores.

Details: David Agranovich, Meta’s director of threat disruption, told reporters that it’s impossible for his team to determine the exact number of Facebook users who fell for this scam since the attack happened on their personal devices.

The big picture: More bad actors have been turning to malicious applications as a way of stealing login credentials or installing spyware onto someone’s device without them knowing.

Be smart: Meta is advising people to carefully examine the applications they ask to connect to their Facebook account. 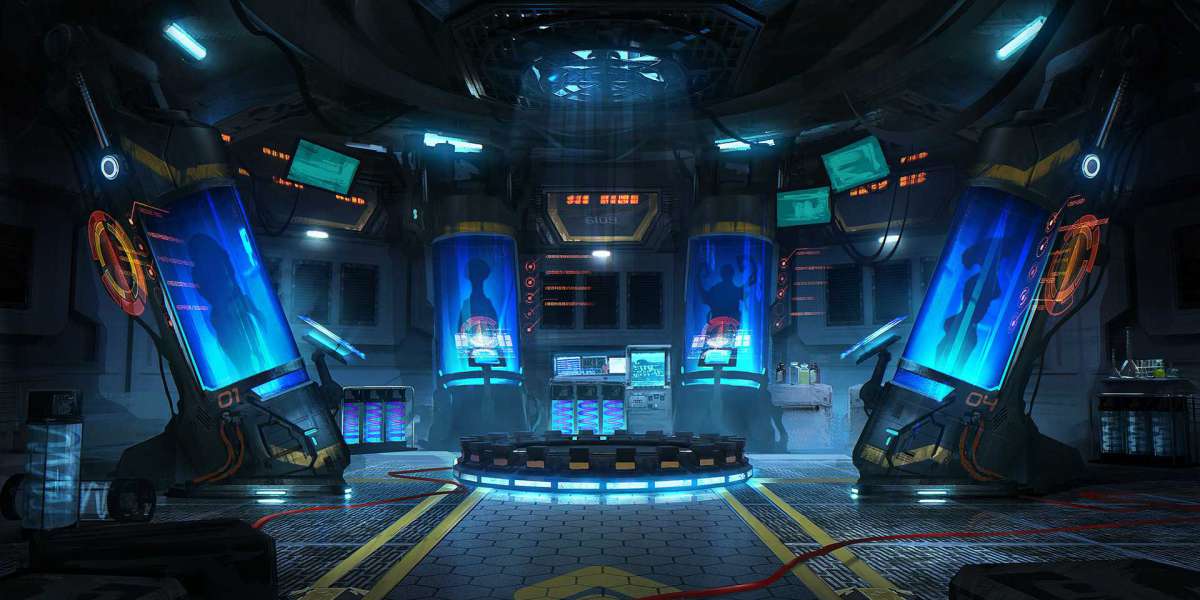 Sacrarium Plans to Close the Hypergrid 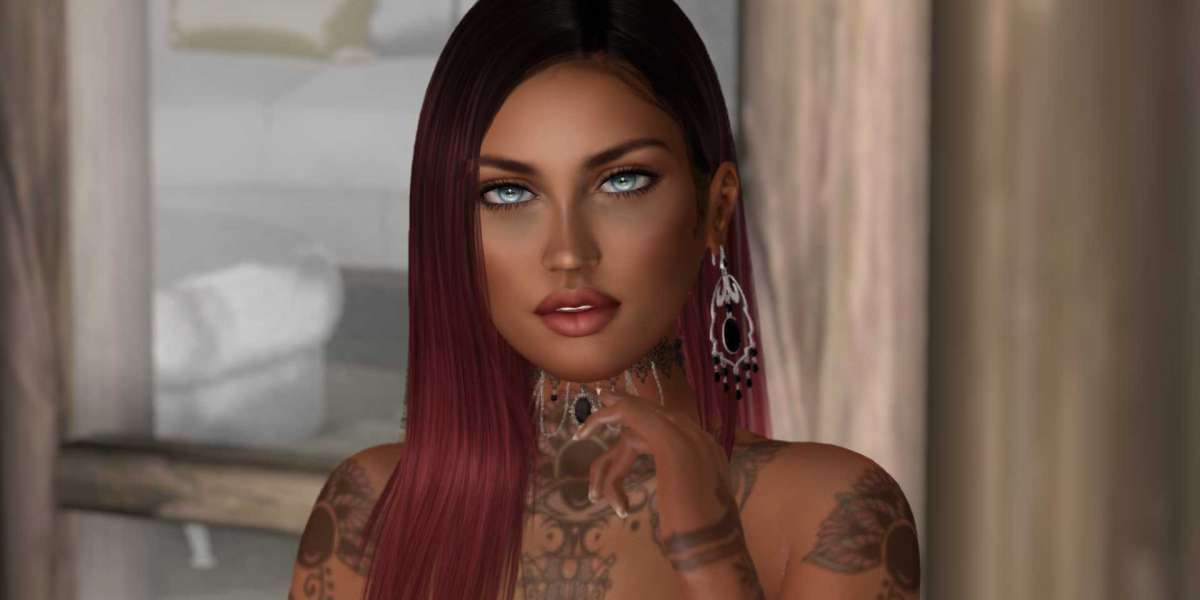 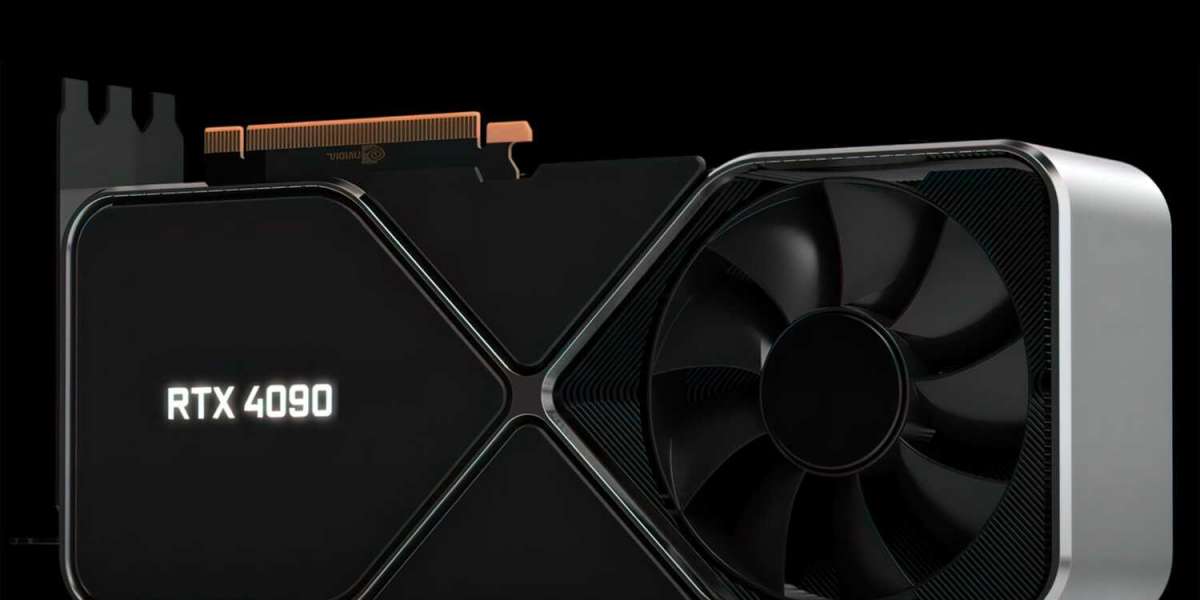