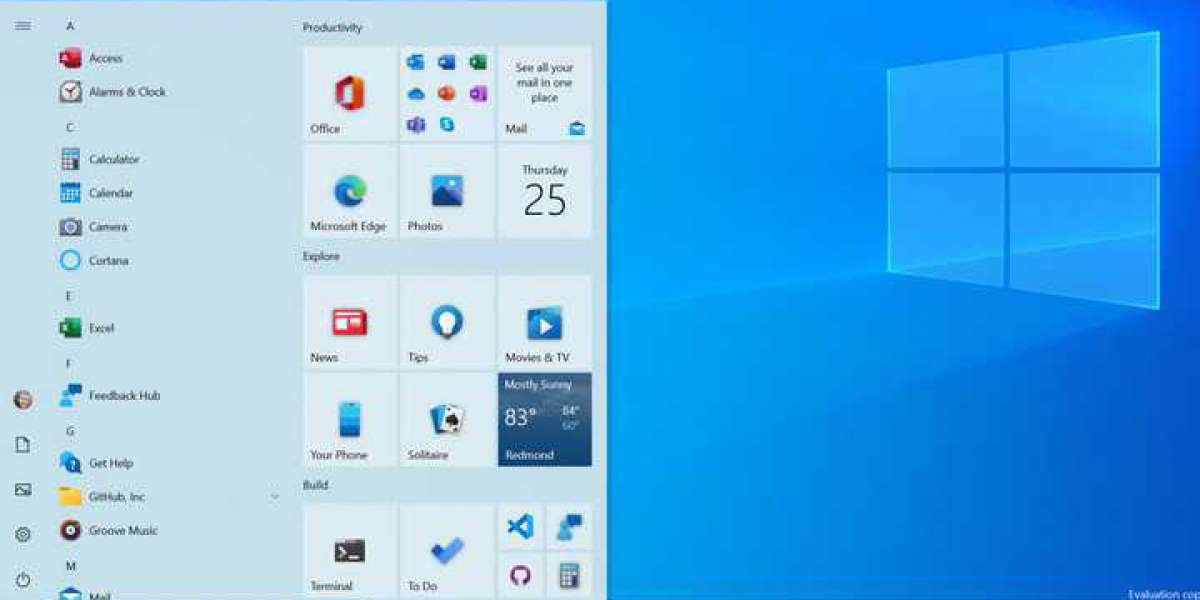 Windows users have encountered a number of problems. Some are offered fake updates, which, after installation, require you to pay a round sum.

Some computer users have encountered ransomware. This is reported by BleepingComputer.

In particular, fake updates are offered to people. They are distributed under different names. The most common are: Win10.0_System_Upgrade_Software.msi VirusTotal and Security_Upgrade_Software_Win10.0.msi.

If ransomware is installed, it starts encrypting files by adding a random eight-character extension to them. In addition, the program creates a notebook in each folder named README.html. It contains information on how to pay the ransom. Citizens who encounter ransomware are asked to pay $2,500 or 0.068 bitcoins.

Programs of this kind are aimed primarily at students and ordinary users.

Meanwhile, a new problem has been identified in the Microsoft operating system. The resource Borncity drew attention to it.

We are talking about the Microsoft Defender for Endpoint antivirus solution. It causes problems for a number of Windows 10 20H2 users. For example, people experience very high memory usage, black screen after login. In addition, the "Event Viewer" function wastes a lot of time.

Earlier it was reported about the errors made in the next Windows update. They caused crashes in popular browsers. 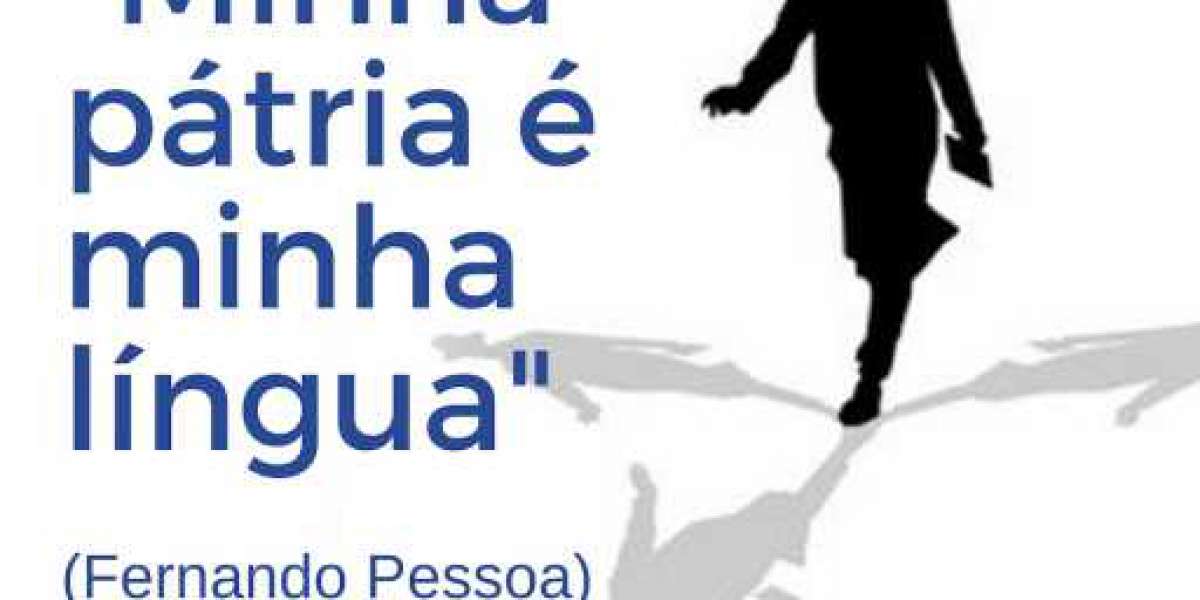 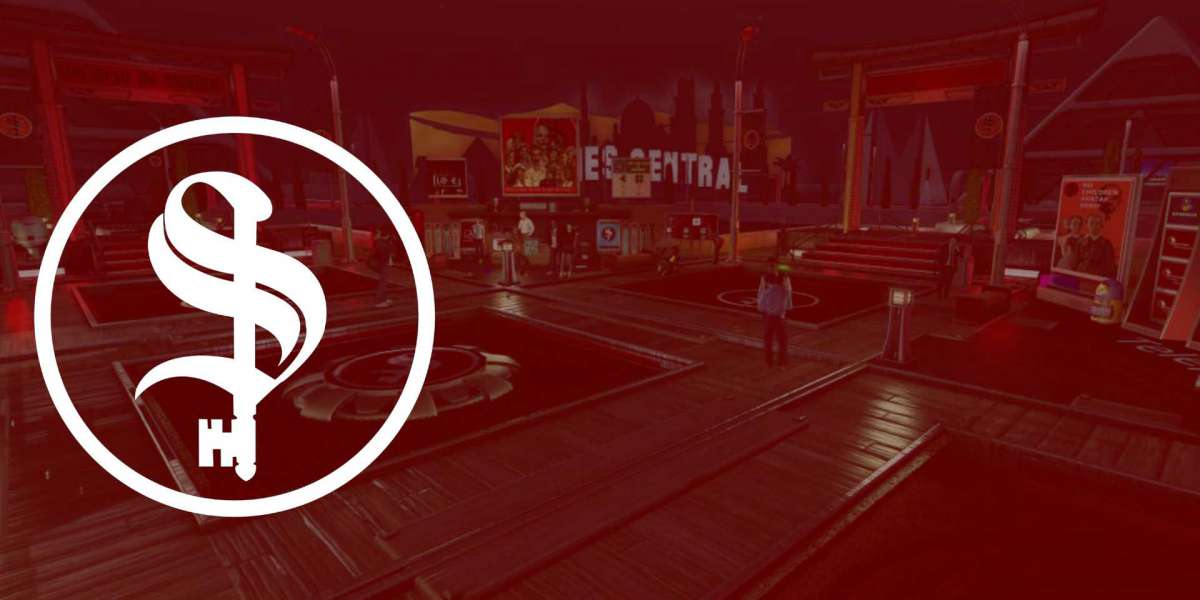